Her Hand in Marriage 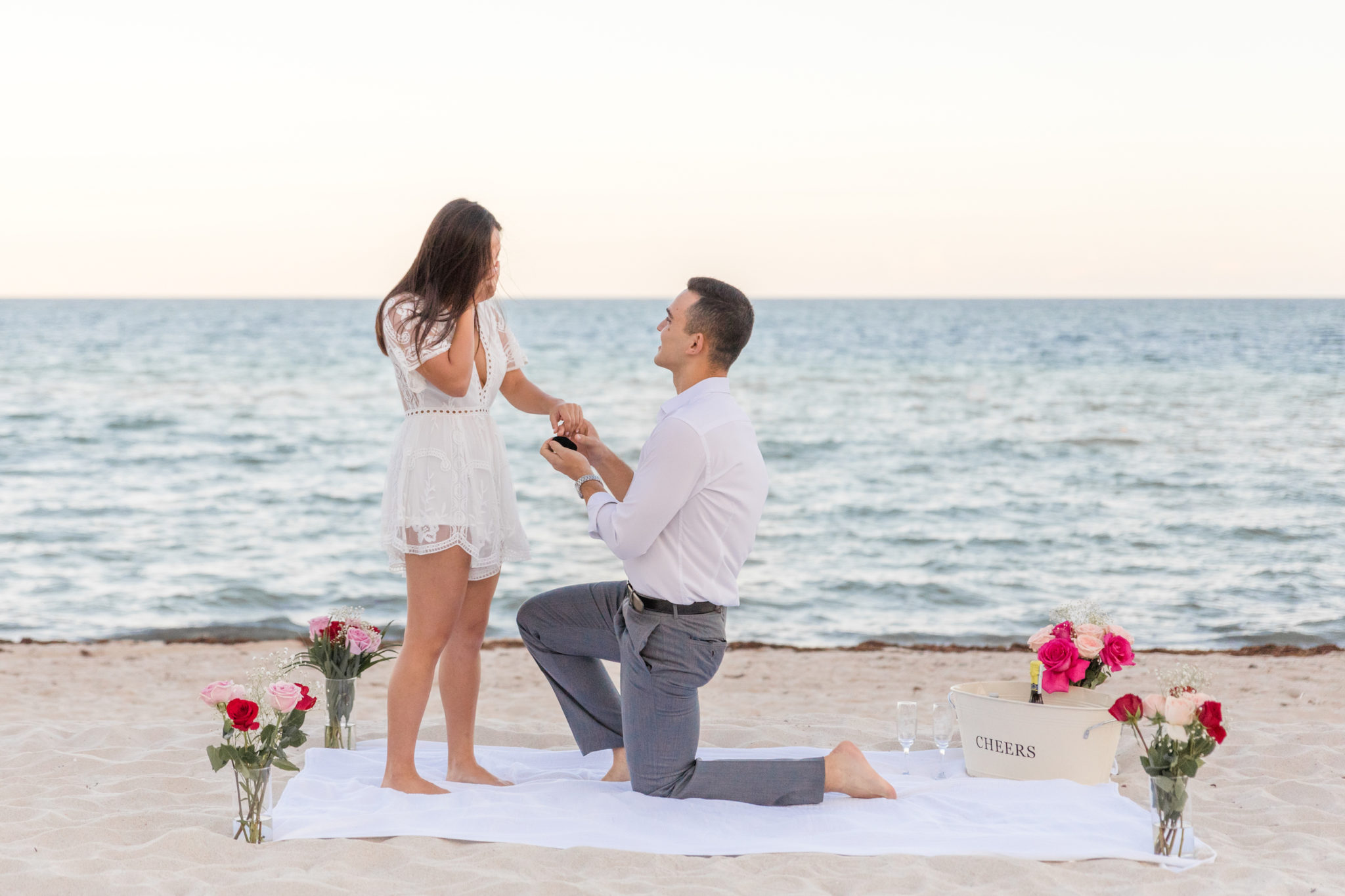 Her Hand in Marriage

By booksaboutdating Books For Men 0

The modern dating system is bankrupt. It does not train young people to form a relationship but rather to form a series of relationships, hardening themselves to all but the current one. Recreational dating encourages emotional attachments without covenantal fences and makes a joke of a father’s authority. The disrespect children have for their fathers in this area is an echo of the disrespect fathers have for their own office.

In this book, Douglas Wilson argues that biblical courtship provides a wonderful freedom. It involves familial wisdom and godly protection. Grounded upon the involved authority of the father, courtship delights in its public connection to the lives of families. Sexual purity is a great inheritance for a marriage, and part of a father’s job is to guarantee and protect that heritage.

This book is a part of Douglas Wilson’s series of books on the family, which has helped many people trying to deal with the on the ground messes that come with sinners trying to live under the same roof. This book on courtship does not offer so much a surefire method for good marriages as remind us that the wisdom of elders is to be heeded before getting into something as permanent as marriage. 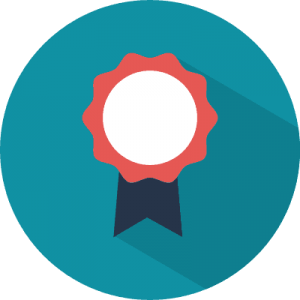